As if Elon Musk is not already busy enough, in 2016, Musk had founded the company Neuralink, to develop an implant designed to interface directly with the human brain. The intent behind this is to allow people to easily process and access a vast amount of information, independent from physical devices.

In recent exchange of tweets between Austin Howard and Musk, it was revealed that once the neuralink chip is developed and implemented in people’s brain, music can be streamed to the brain directly from the chip to the brain. ⁠ 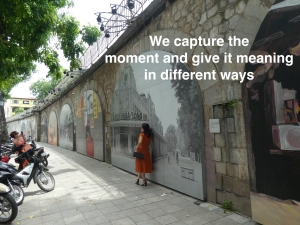 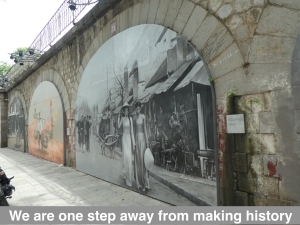 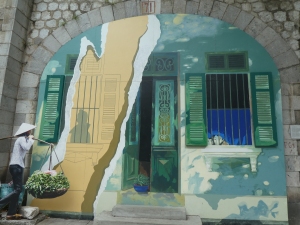 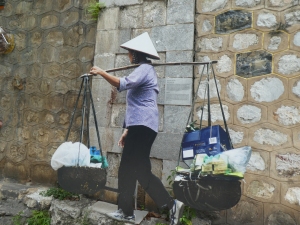 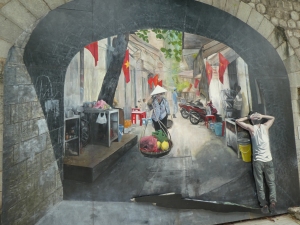 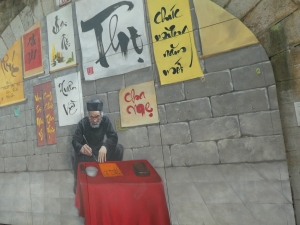 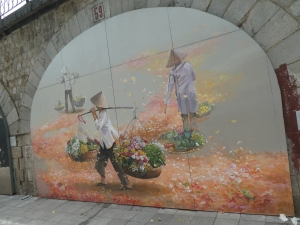 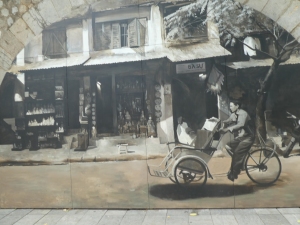 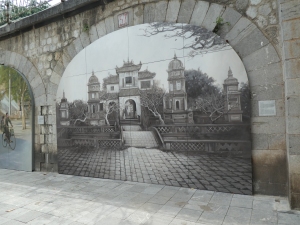 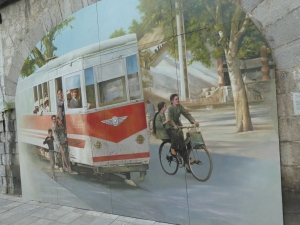 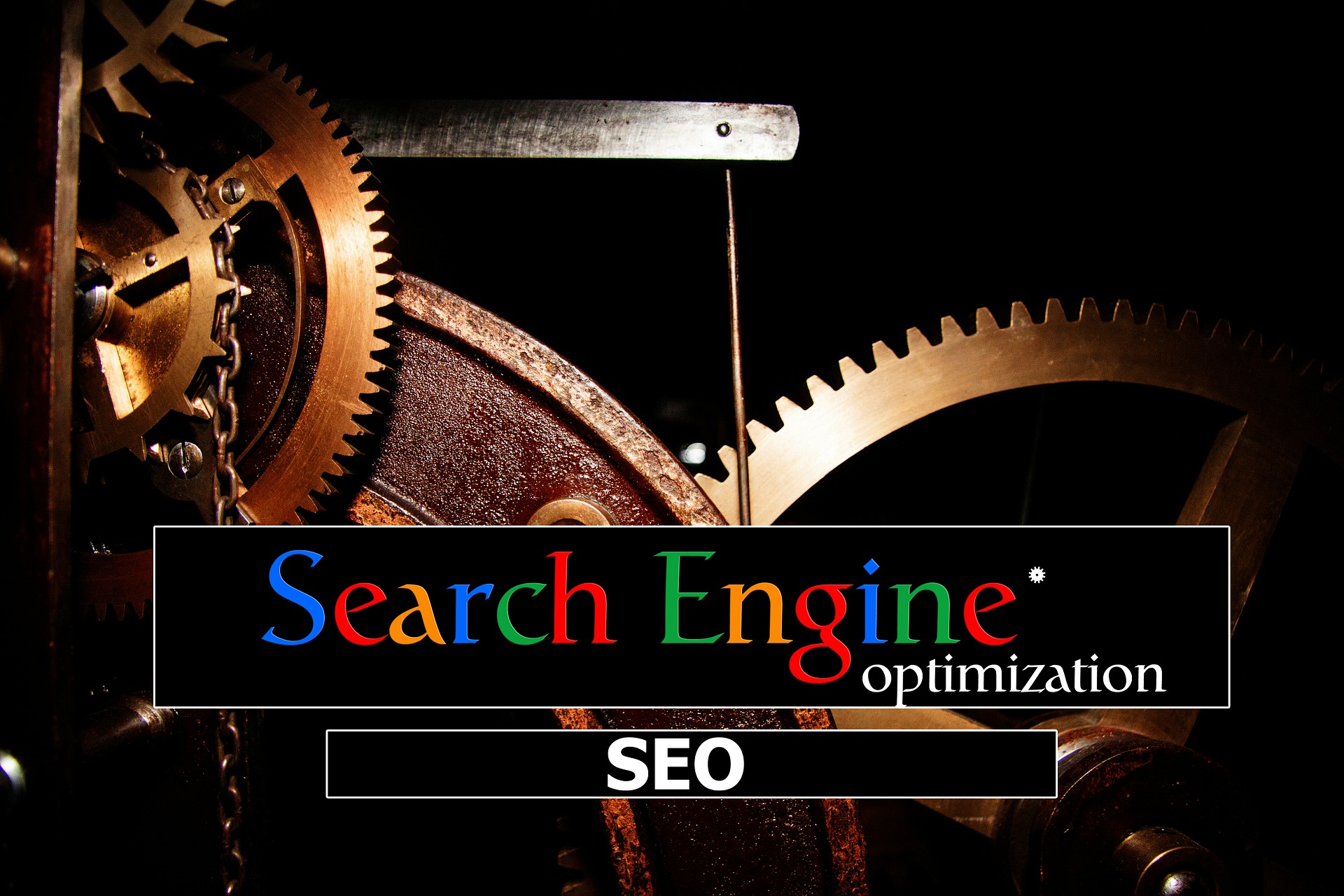 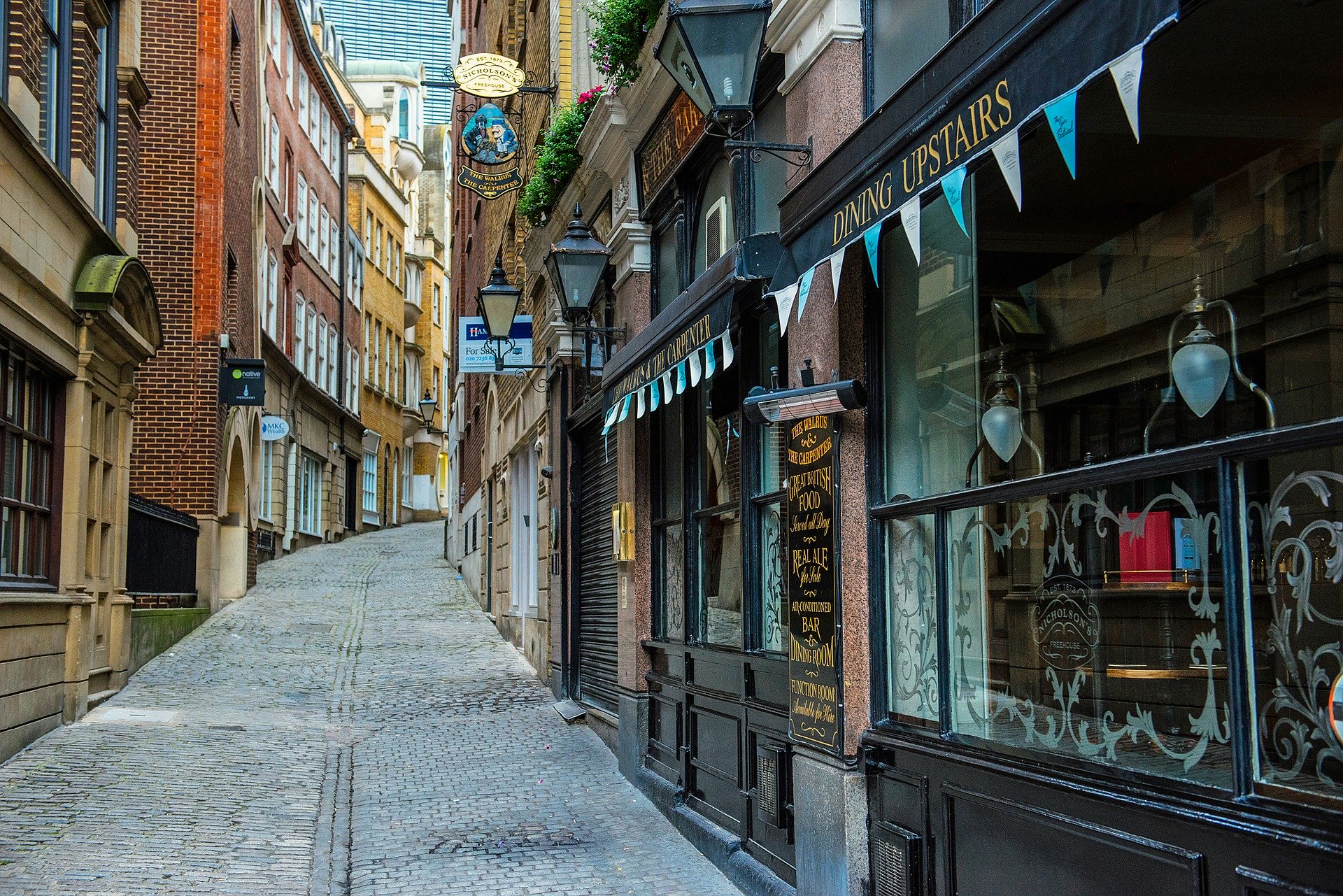 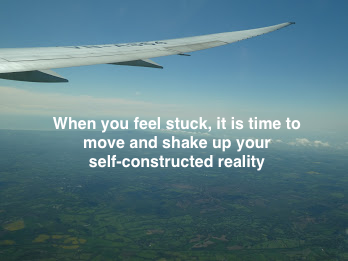 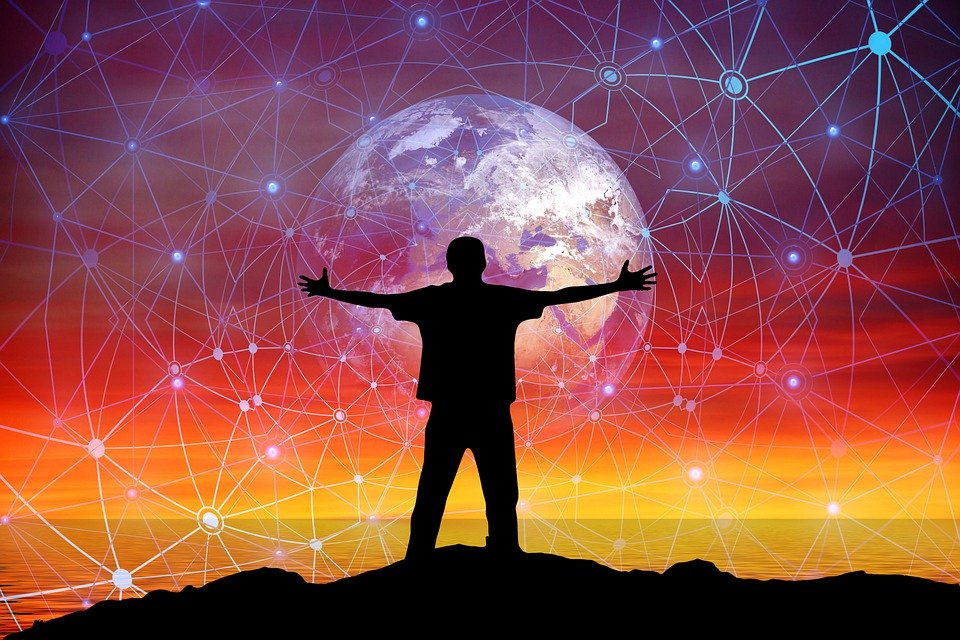 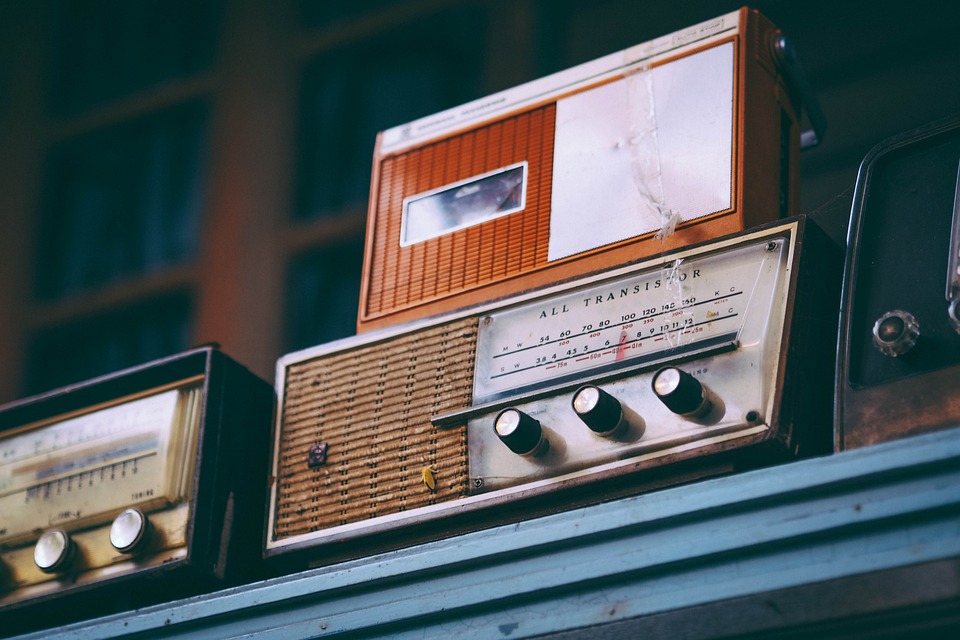